In Arabic, the word halal means permitted or lawful. Halal foods are foods that are allowed under Islamic dietary guidelines. According to these guidelines gathered from the Qu’ran, Muslim followers cannot consume the following:

The above named prohibited foods and ingredients made from them, are called haram, meaning forbidden in Arabic. 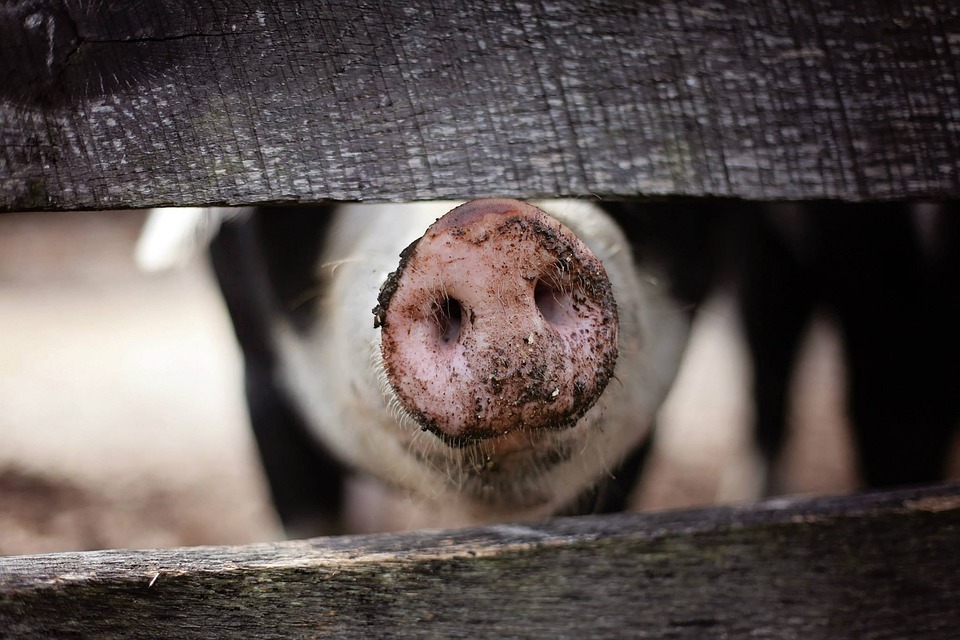 Halal on the other hand is the Arabic word for permissible, allowed or accepted, Halal meat is one of the most Humane methods of Animal Slaughter. Muslims are taught through the Qu’ran that all animals should be treated with respect and should be well dealt with & cared for prior to their slaughter. The goal is to slaughter the animal, limiting the amount of pain & suffering the animal will endure.

“There is not an animal that lives on the earth, nor a being that flies on its wings, but they form communities like you. Nothing have we omitted from the Book, and they all shall be gathered to their Lord in the end“– Al-Qur’an, 6:38

“Whoever is kind to the creatures of God, is kind to himself.“– The Prophet Muhammad (pbuh), narrated by Abdallah bin Amru in Bukhari and Muslim collections 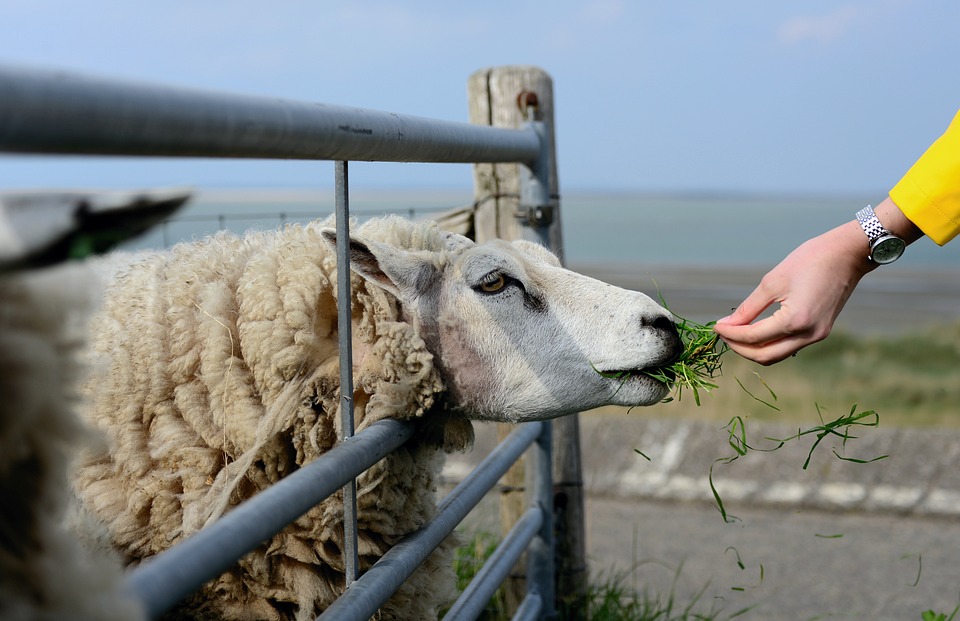 Many Muslim celebrations require a halal slaughter, such as in Eid Al Adha when the pilgrims have completed their Hajj obligations, Muslims all around the world join them in this ritual. Also in a Aqiqah to name & celebrate a new born baby and so on. Please also see ‘manners of eating’ that accompanies this post very well! 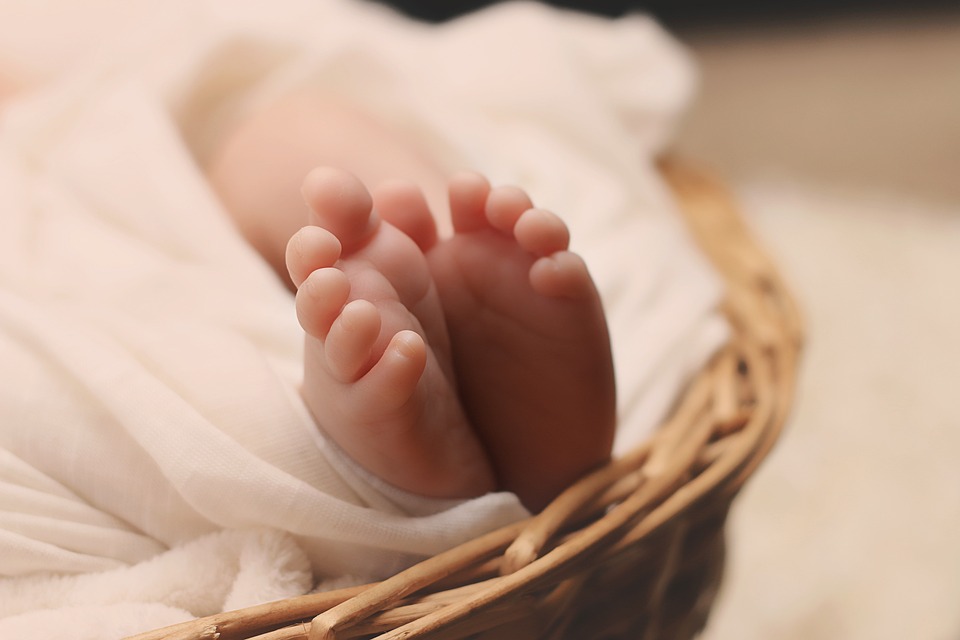 We must make sure the slaughter is performed by a pure & practicing Muslim who performs all pillars of Islam, he must precede the slaughter by invoking the name of Allah, saying “Bismillah” (“In the name of God“) and then three times “Allahu akbar” (God is the greatest). Then, the animal must be slaughtered with a sharp knife by cutting the throat, windpipe and the blood vessels in the neck, causing the animal’s death without cutting the spinal cord.When an animal is slaughtered, the jugular vein is cut and the blood is allowed to drain from the animal. Remember, Muslims are prohibited from consuming animal blood, so many would usually then hang the Animal upside down in order for the blood to drain out of the body properly.

Muslims must also ensure that all foods and particularly processed foods such as Salami, Sausages, Burgers etc that we tend to serve in many of our parties as finger foods, are halal foods. Actually even non-food items like cosmetics and pharmaceuticals should be checked, these products also often contain animal by-products or other ingredients that are not permissible for Muslims to eat or use on their bodies. 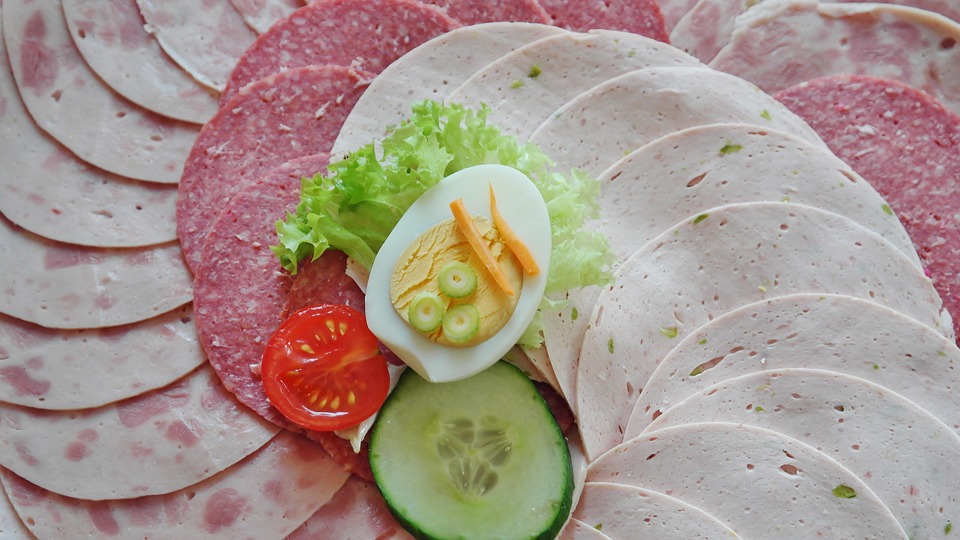 There are many authenticated Halal stamps such as HMC that Muslims look out for when shopping for their food, some are more reliable than others. But that’s a separate post altogether

I hope you found this article useful insha Allah.

muslimpartyhouse.com is a participant in the Amazon Services LLC Associates Program, an affiliate advertising program designed to provide a means for sites to earn advertising fees by advertising and linking to Amazon properties including, but not limited to, amazon.co.uk. The owner of this site does not make any guarantee concerning these offers and all offers should be viewed as recommendations only.